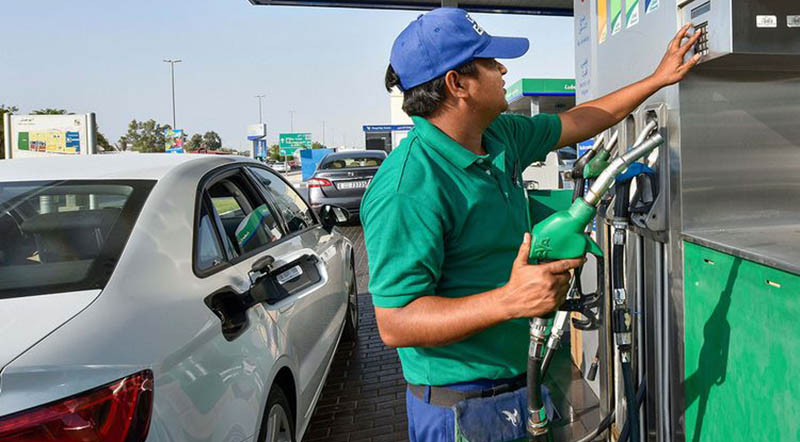 The motorists in the UAE would be happy to pay less at petrol pumps this month, as the fuel price committee has announced a decrease in fuel prices.

The vehicle owners have been witnessing a steep rise in fuel price prices since April. The prices jumped 16 per cent in April, 13 per cent in June, and 11 per cent in July.

Here is the breakdown of UAE fuel prices for August 2022.

After freeing up the fuel prices in 2015, the cost of fuel rose to its highest level last month. Two years ago, when the coronavirus pandemic hit the world, the UAE Fuel Price Committee froze the fuel costs. However, the authority liberalized the prices in March 2021, as most of the world markets opened.

Since that, the prices have been rising slowly and steadily, but 2022 gave us the biggest price jumps in history. The prices have reached a point that some car owners have started thinking about alternative transport modes.

More than 50 per cent of the UAE population is now inclined to buy a hybrid or an electric car, according to a study conducted by Audi Abu Dhabi in May 2022.

Although the worldwide fuel costs have given up much of their profits witnessed after Russia’s assault on Ukraine in February, Brent, the worldwide standard for two-thirds of the world fuel, is still up over 35 per cent in 2022.

The Organisation of the Petroleum Exporting Countries (Opec) and partners guided by Russia, collectively known as Opec+, will meet this Wednesday, August 3.

The oil companies have now relaxed the set 9.7 million barrels per day production slash they approved in April 2020, when the demand went down due to coronavirus.

Opec+ has earlier established to add 648,000 bpd of crude oil in the market for August. The decision is made amid rising worries of a worldwide recession and geopolitical conflict that could cut demand. 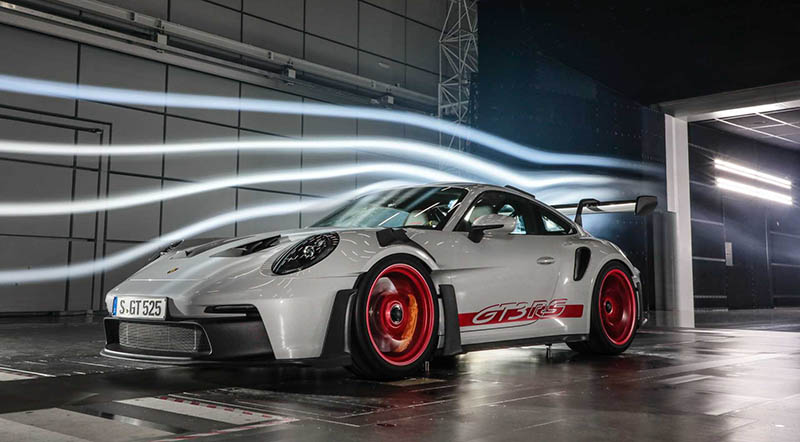 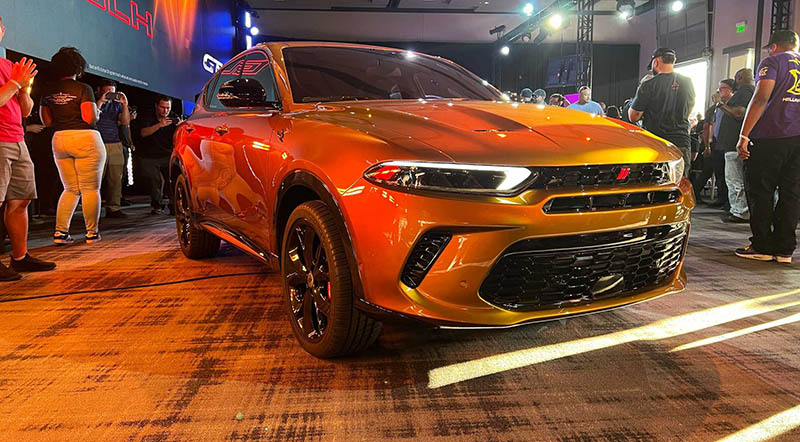 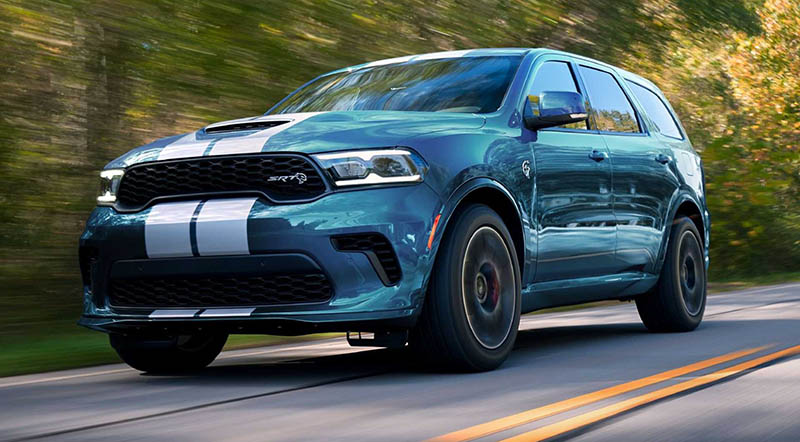